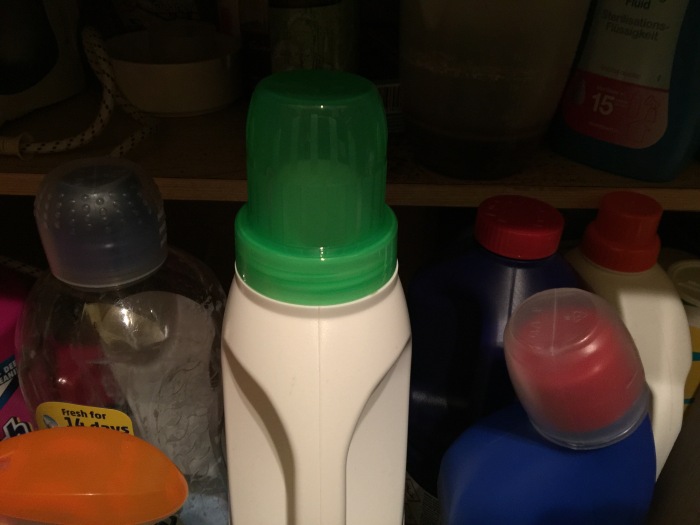 It would appear I have been dogged with what might be referred to as writers block, my concentration and thoughts are seriously numb. I stare into space seeking inspiration, even counting the gaps between the uprights on the railings outside have not sparked a flame.

Seemingly, it would appear, that my brain has broken.

On a bright note though, I am led to believe *it* will come up right behind me and bite my ass when it returns, and I probably won’t even know about it when it does.

I Contemplate putting on a thick coat and head toward the town, a walk across the top of the Marina, maybe count just how much money is floating about, those tax evasion buckets, each moored tight and secure, slowly and steadily draining the economy in more ways than one, instead I have a change of heart, far too cold for that.

I am Instead, for a few days, house & dog sitting, attempting the odd jobs that have been noted, I prioritise these into two genres, one being of a safe low altitude, the other into high altitude, the latter often means a two man operation, I take my time, slowly, and in-between the many breaks of tea or coffee and of course the obligatory custard cream, which are oh so naughty, but nice, I steadily, one by one delete each item off the list.

But can you tell me why, oh why on earth does the telephone always ring? especially when you are either balanced on top of a ladder or presenting an indignity of your backside sticking out of a base kitchen cupboard, searching for the “I’m sure it’s in here somewhere” item to do the third job on the list, always trying to be one jump ahead of the game, but also being wary of not banging ones head or having to endure a possible hip replacement at a very short notice, after all I am of the age where *that* could become a serious and possible eventuality, although I do think the world of you my dearest Vanessa*, I have no intention of becoming “eventually yours” not yet at least, either in marriage or at the undertakers.

OUCH! What on earth was that?

One thought on “It’s in here somewhere!”